Challenge: In 2006, CWA Strategic Communications was hired by the newly formed New Mexico Regional Common Ground Alliance (NMRCGA) to put together a two-day conference and trade fair to bring organizations involved in all areas of excavation under one roof to discuss ways to prevent damage to underground facilities.

Approach: Exhibitors and conference participants were recruited via email blasts, direct mail and follow-up phone calls. CWA Strategic Communications served as liaison with a hotel near the conference site and developed and maintained a database to track attendees and exhibitors. We also interacted with all speakers, coordinated class schedules, handled pre-registration and on-site registration, and oversaw all logistics for the event. In addition, we produced all print materials, including banners, flyers and the conference program.

Results: The first annual NMRCGA Expo and Conference was a tremendous success. 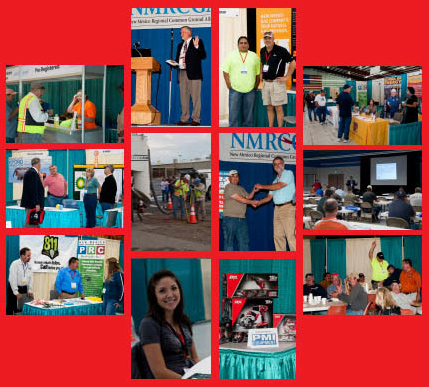 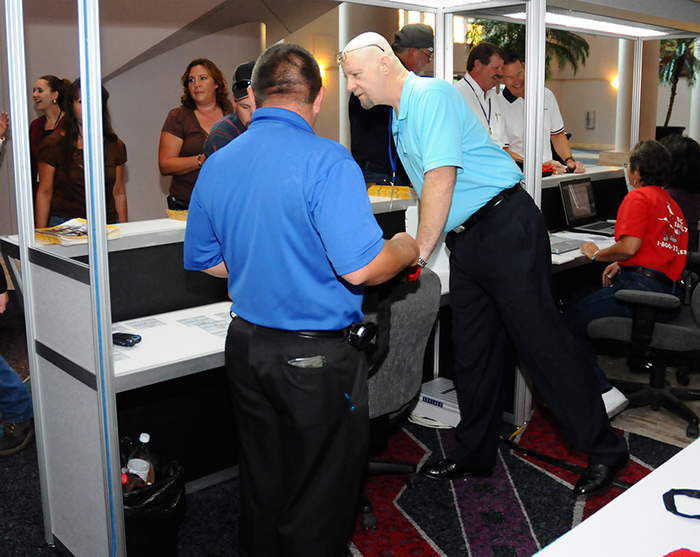