Challenge: The 2016 general election marked a busy year as the ballot would include the President, the entire New Mexico state Legislature and multiple state and local bond issues and questions. Anticipating high voter turnout during early voting due to both the volatility of the federal and local campaign messaging and local get out the vote efforts, CWA scheduled direct messaging to begin before the start of absentee voting.

The inclusion of a hospital mill levy tax on the ballot in Sandoval County posed a significant challenge and created great local controversy leading up to the election and was opposed by the local “tea party” as well as the Rio Rancho Observer. These factors created challenges on several fronts:

Approach: CWA opted to move away from the official SSCAFCA brand identity and create one specific for the campaign that would be recognizable and understandable to the electorate through all mediums of communication, including digital, direct mail and collateral materials. Prior to the kick off of absentee and early voting, CWA identified likely voters by household, targeting 75,000 homes for direct mail and auto dials, recorded by SSCAFCA board members, urging their “neighbors” to support this critical bond.

Anticipating higher than usual early voters in 2016, CWA scheduled direct mail to drop the week before the start of early voting, to maximize exposure and keep the call to action (supporting the SSCAFCA Bond) top-of-mind as voters prepare to cast their ballots. Additionally, CWA worked with the Sandoval County Clerk to obtain daily lists of voters who requested an absentee ballot and targeted 5,526 absentee voters with a targeted postcard for that segment.

In an effort to maximize a modest budget, CWA developed a mobile advertising campaign targeting mobile devises within specific geo-target locations, including all 24 early voting and Election Day locations, and within a wider geo-fenced area, earning more than 200,000 impressions through more than 30 rotating ads.

In addition to the direct voter contact tactics, CWA produced and placed digital billboards throughout the district with rotating messages specific to early voting and Election Day. CWA also created and placed an image-heavy tabloid insert in the Rio Rancho Observer and Albuquerque Journal West with information about SSCAFCA, its history and successful community projects.

Results: SSCAFA’s bond was overwhelmingly supported, passing with 62.01% of the vote, winning in all 86 precincts and outperforming SSCAFCA’s previous bond election by 3 percentage points. Additionally, CWA was able to help SSCAFCA secure the endorsement of the Rio Rancho Observer just days before Election Day, coinciding with paid messaging efforts going on simultaneously. 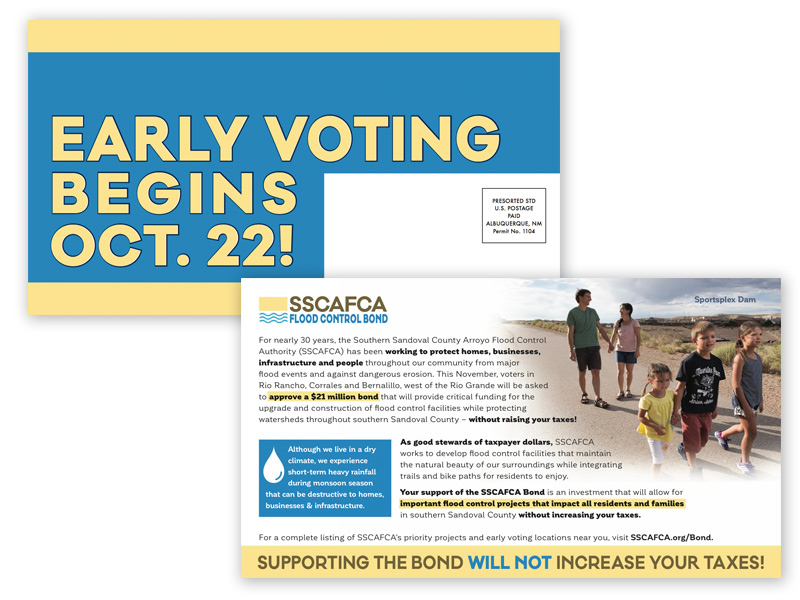 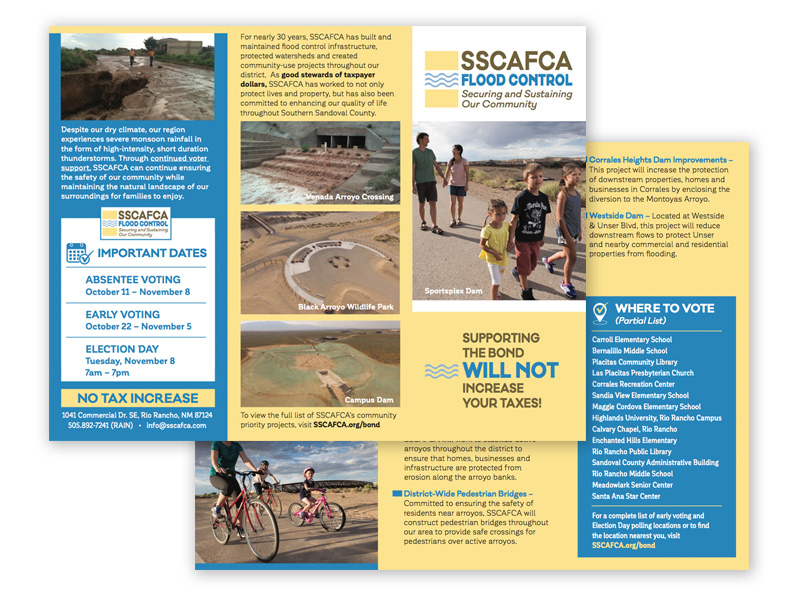 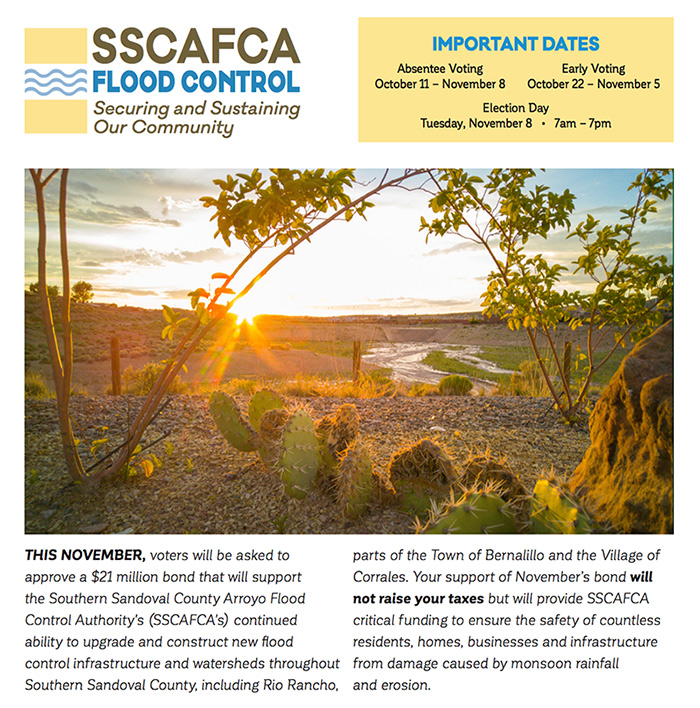 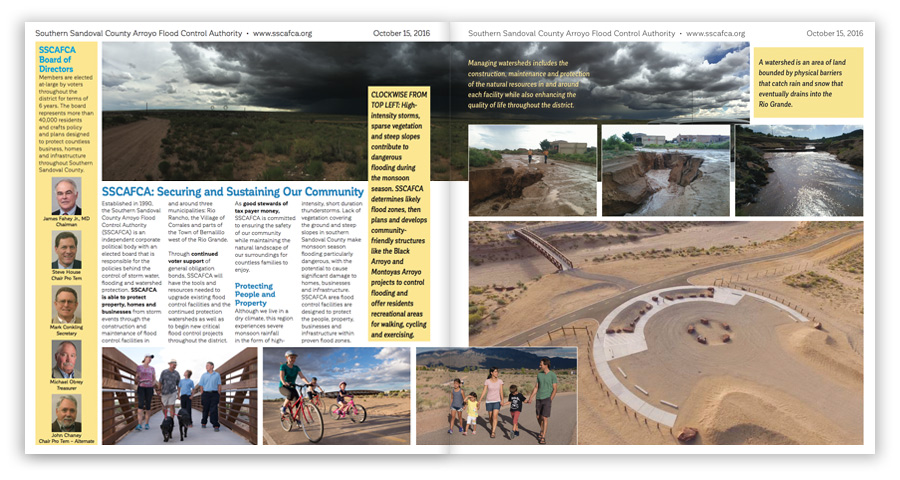 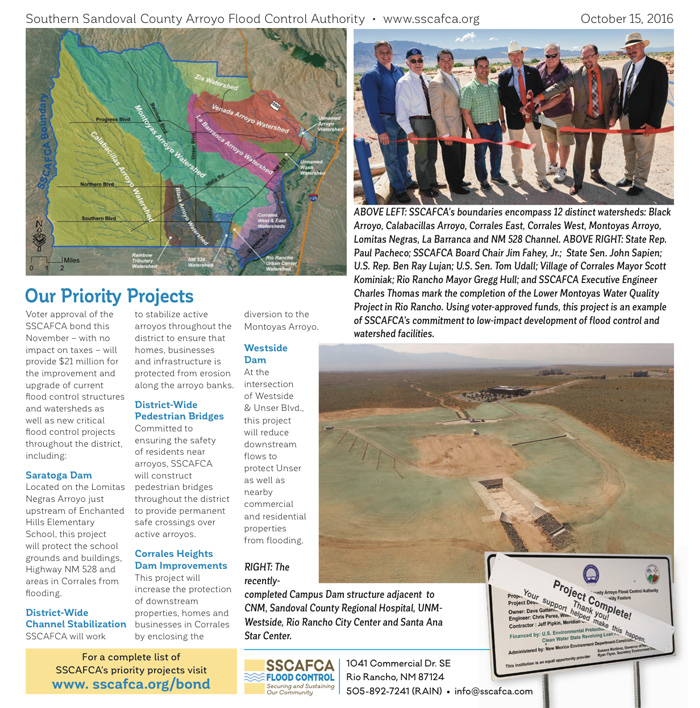