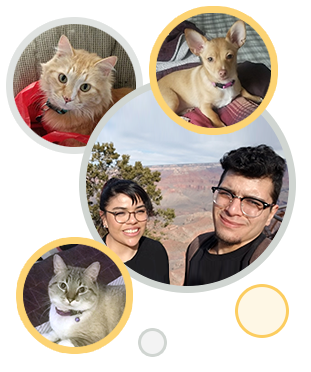 Our newest staff member, Lucas Baca is a proud native of the very first Las Vegas (New Mexico, NOT Nevada) in the U.S.! He moved to Albuquerque to attend UNM where he became the first person in his immediate family to earn a degree – a BA in Strategic Communication with a minor in Political Science. During four short years, Lucas has gained awesome experience, which he brings to CWA with amazing enthusiasm. He appreciates the firm focus on quality-of-life issues and believes that the most fulfilling and rewarding work is when you are making a difference, helping others. Lucas is a huge movie buff with a particular taste for Quentin Tarantino films. He’s also a bigtime sports junkie, especially a diehard Los Angeles Lakers fan. (RIP Kobe.) In his spare time, he’s either watching sports or spending time with his girlfriend, chihuahua pup and two cats.