Challenge: Educate the public on the need for a $283 million reconstruction of the state’s busiest transportation interchange – the intersection of Interstate Highway 25 and Interstate Highway 40 – which in 2000 served more than 300,000 vehicles per day.

Approach: CWA Strategic Communications empowered the public to make their own decisions about alternate routes and encouraged travelers to stay out of the interchange during peak commute times. CWA coordinated daily newspaper maps, an interactive website and a “commuter’s club” where participants could get discounts at local merchants. We also offered frequent construction site tours, held regular media briefings and planned and implemented special events to celebrate project “milestones.”

Results: The project was finished one month early and was received very positively by the public throughout the construction process. Accomplishments included: 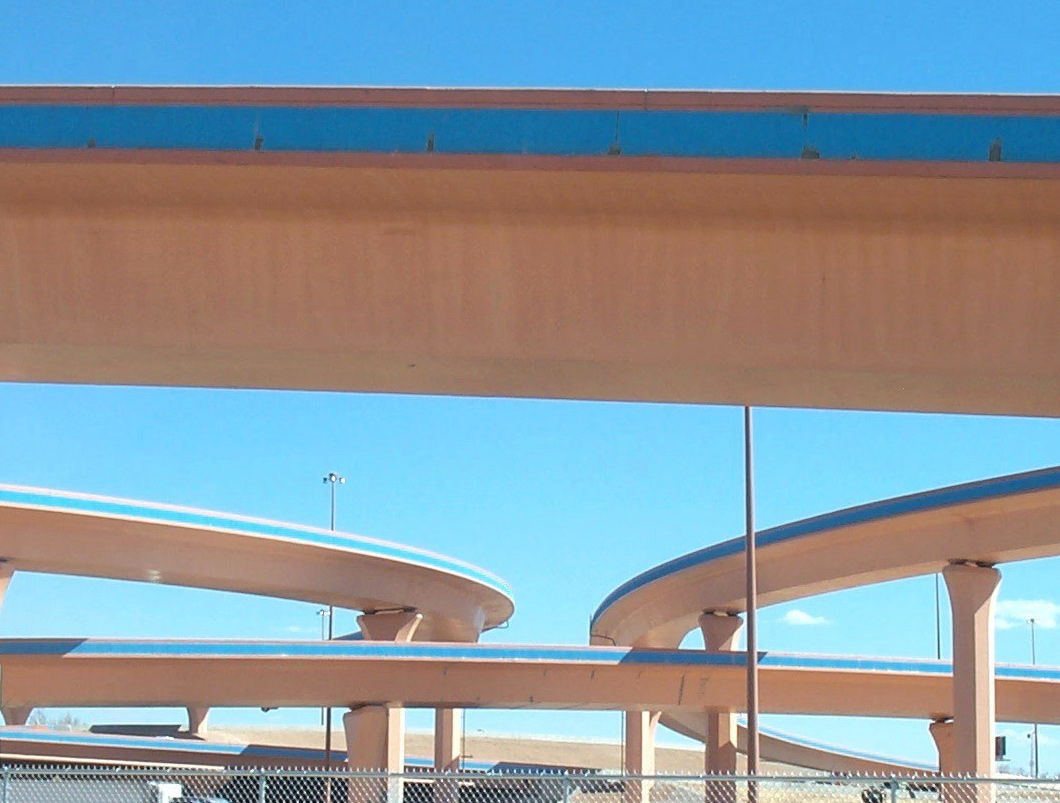